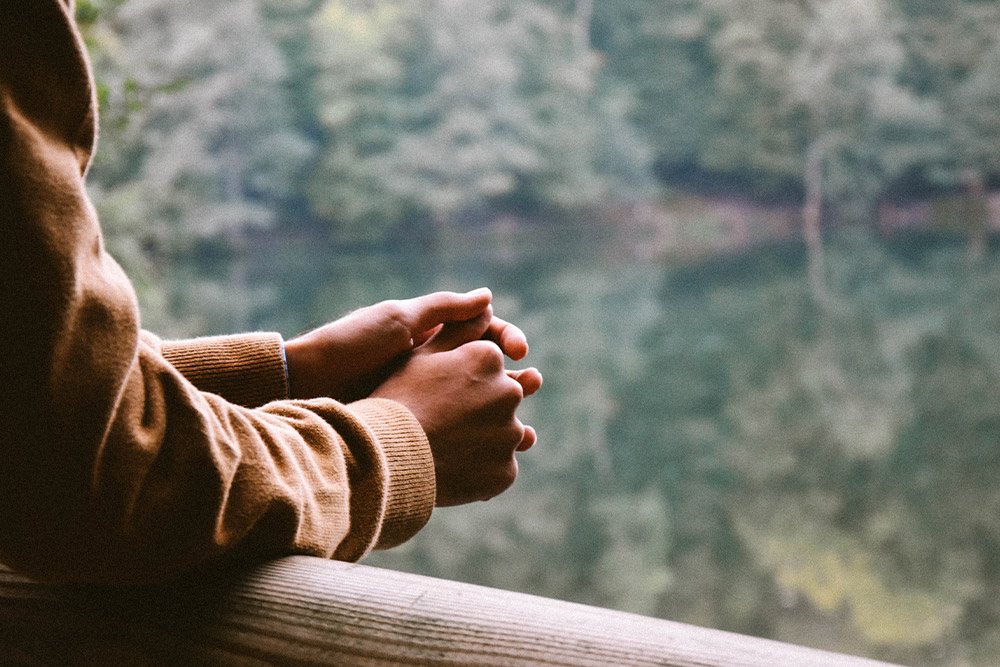 Criminal investigations from the IRS are obviously a serious affair. While it’s important to recognize the serious nature of the situation, all is not lost if you’re in the middle of an investigation or if you’re afraid that one is on its way. Here’s some information you can use to take the proactive steps you need to take control of the situation and get the relief that you need.

IRS tax investigations occur when someone at the IRS believes that a crime has been committed against the Tax Code and seeks to prosecute that crime. There is a complex process on how they go about investigating and then prosecuting these crimes. There is also some variation based on what the exact crime is, but that’s what it comes down to in the end. It certainly helps to have some understanding of how the process works beforehand. There are many different departments involved and the investigation can be stopped at many different points even before it gets to trial.

Criminal prosecution from the IRS tends to fall into a few different categories. These categories include Legal Source Tax Crimes like tax evasion, as well as other types of financial crimes like illegal source financial crimes. One of the Criminal Investigation branches focuses on legal source tax crimes. They focus on crimes that come from legally obtained income. In other words, it focuses on tax crimes where the accused hasn’t committed any kind of other crime outside of the tax angle.

The only crime they’ve committed involves not reporting their taxes properly to the government. No other crime is necessary for an investigation and possible indictment to happen. There are many different potential reasons for an investigation to start, including simply “failure to file,” where someone just didn’t file taxes at all in some year, or throughout a span of years. There’s also tax evasion, as well as filing a false return. This could include the accusation that you lied about some aspect of your finances on your return.

There could also be employment tax fraud, creating a false claim for tax refunds, or other kinds of plots to somehow get out of paying the right amount of taxes.

IRS criminal investigations start with sources that tip-off IRS Special Agents. This tip could happen when a revenue agent, also known as an auditor, or a revenue officer, also known as a collection officer, finds evidence of fraud.  The source could be from a random person, from other agencies, or from just about anyone else that decides to come forward with evidence.

Here is how the process tends to work:

The important thing if you’re facing such an investigation or worrying about it is to stay calm. Take it seriously, take action, but don’t let yourself become paralyzed from anxiety. You can do this by reaching out to a tax specialist at Civic Tax Relief. We will look into your case and figure out exactly how to provide help. Civic Tax Relief is one of the best options in the tax relief business, and we know how to give you some breathing room without causing any delay. Every second we talk to you will be a second in which we give it to you straight, tell you the extent of your problems in a straightforward fashion, but also elaborate on how we can give you answers.

No matter what your IRS or state tax burden might be, we’re confident we can make that load lighter and easier to bear.

Contact us today, and we’ll get going on helping you out of whatever difficulty you find yourself in.