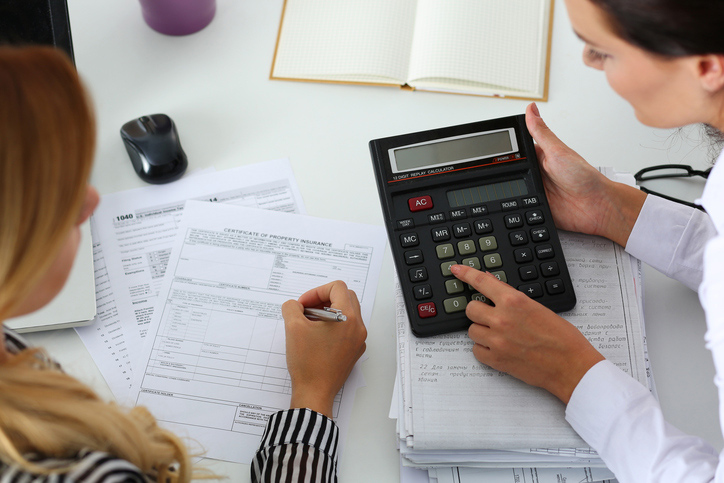 IRS audits are scarier if you’ve never had one. In theory, they’re terrifying, but in reality they don’t have to be more than a minor inconvenience.

If your returns are accurate and you can back up your deductions with documentation, the process can be smooth, swift, and mostly painless. While it’s true that some individuals and businesses chosen for IRS audits are selected randomly, it’s also true that many aren’t.

To avoid unwanted scrutiny, here’s a quick guide to the common reasons for IRS audits:

Our team of tax professionals has decades of experience tackling almost any IRS or state tax issue you might face. If you’re unsure or have questions, don’t hesitate to call (800-790-1507), email, or visit us online.