What Is the Federal Tax Fraud Statute of Limitations?5 min read 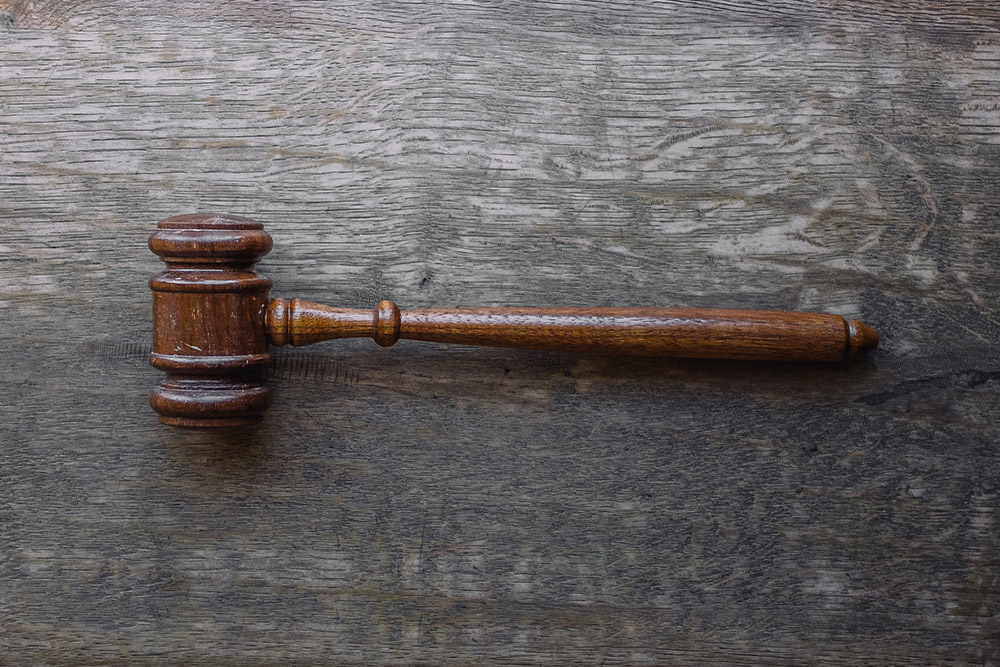 When you file your own taxes, there are plenty of opportunities to make mistakes. If the IRS suspects that you’re being deceitful, it can launch an investigation. Regardless of whether you made a simple arithmetic error or intentionally lied on your tax forms, it’s important to understand the federal tax statute of limitations and the difference between tax fraud and tax evasion.

Tax fraud and tax evasion may sound similar. But in the eyes of the law, the differences are significant. Let’s start off by looking at what federal tax fraud is.

Federal tax fraud is a felony. This means you face up to five years of imprisonment per charge you’re convicted of, plus a fine of up to $250,000 per convicted charge. Tax fraud is defined as the attempt to evade or defeat paying taxes. This includes falsifying tax documents and lying on your tax return. However, the IRS can investigate you, even if you made a miscalculation or forgot to include something on your tax return.

Federal tax evasion can be either a misdemeanor or a felony. An example of federal tax evasion resulting in misdemeanor charges is refusing to file your tax return. However, if you refuse to pay your taxes once you have been informed of the amount you owe, you can be charged with felony tax evasion. In the case of a misdemeanor, you may face up to a year in prison per charge and up to $100,000 in fines per conviction.

In most cases, the IRS has three years to audit your tax returns once they’re filed. Put simply, this means the federal tax fraud statute of limitations is three years past your filing date. However, if the IRS discovers that over a quarter of your income was omitted on your tax return, the statute of limitations doubles. In other words, the agency has six years to file charges against you. However, you should keep in mind that there are exceptions to this rule.

If you try to hide from the IRS or flee the country, the timer on the statute of limitations will stop running until you are found. Once you have been discovered and notified, the timer will start to run again.

Sometimes, the IRS will investigate several of your returns. In this case, the six-year limit may start with the return you filed most recently. If you’re unsure of the federal tax fraud statute of limitations in your case, seek counsel from a tax specialist who is well-versed in tax law.

WILL I BE CHARGED FOR CIVIL TAX FRAUD?

WILL I BE CHARGED FOR CRIMINAL TAX FRAUD?

The difference in the burden of proof for civil or criminal cases is significant. This is another factor that causes the IRS to usually charge you with a civil crime before a criminal crime. For civil tax fraud, the burden of proof is a “clear and convincing” evidentiary standard. In other words, the IRS must present a “preponderance of evidence” for you to be convicted.

On the other hand, the burden of proof for criminal tax fraud is much higher. To get a conviction, the agency must provide evidence that proves their case beyond a reasonable doubt.

WHAT DEFENSE OPTIONS DO I HAVE?

This legal theory states that if certain technical requirements have been met, an issue may not be retried in a second proceeding if it has been decided in one proceeding already.

For further information on the federal tax fraud statute of limitations or any other state or federal tax concerns, reach out to one of our tax specialists today. We can help you with tax settlement, tax resolution and more. Call us today at (800) 790-1507 or fill out our contact request form, and we’ll get in touch with you!