Will the IRS Negotiate on Tax Debt?2 min read 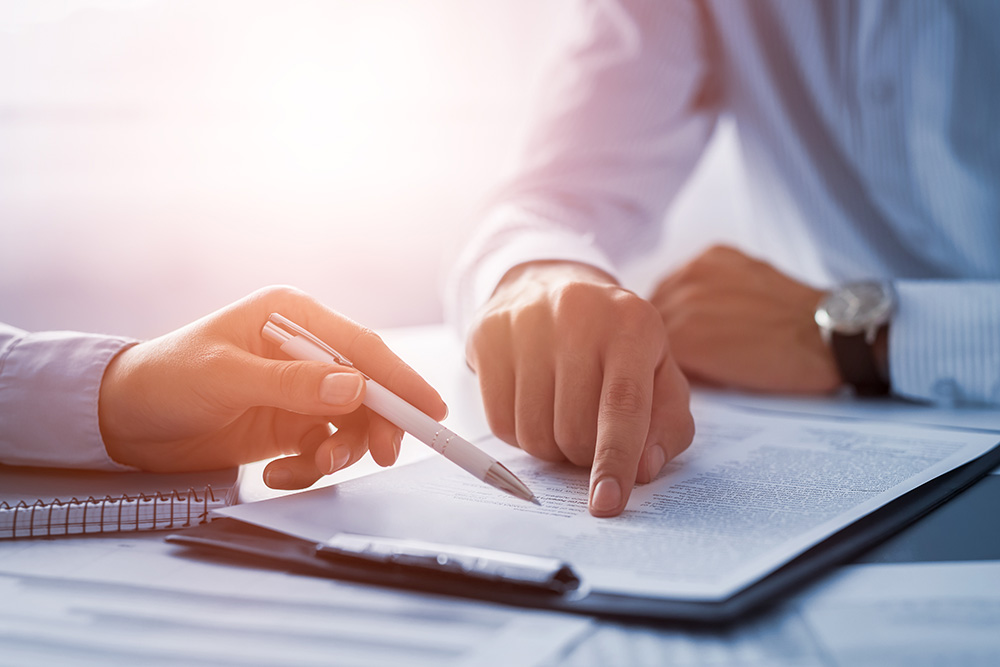 The IRS wants to get paid. Period. Its purpose, which the government broadcasts unabashedly in the agency’s very mission statement, is to enforce the laws authorizing the IRS to collect taxes. Unpaid debts don’t serve that mission, which is why the IRS is willing to negotiate your tax bill.

Just as private creditors will accept less than the full balance on a debt, the IRS similarly reasons that collecting some money now is better than none. Unlike credit card companies, the IRS has the very real threat of prison time as a negotiation tool, but it’s unlikely to use it if you’re honest, timely, and thorough in reporting your situation.

“We generally approve an offer in compromise when the amount offered represents the most we can expect to collect within a reasonable period of time,” according to the IRS.

The government allows taxpayers to file what’s called an Offer In Compromise (OIC) to settle their tax bill. You pay a portion of the full debt, but the debt is settled in full.

According to the IRS, an OIC is an option if you unable to pay your full tax bill. But that language is important. “Unable” means you are actually unable to pay the debt, it doesn’t mean paying it would be difficult. Demonstrable illness, disability, or financial hardships are legitimate reasons for an OIC, but again it’s important that you can prove your case. While cutting out triple-shot peppermint mochas may be hard, it does not qualify as a “hardship.”

The IRS recommends that you “Explore all other payment options before submitting an offer in compromise.” That’s because the slightest mistake will result in a denial. The government wants to get paid, but it isn’t going to settle debts without a fight.

An OIC is not guaranteed, but your odds improve with the guidance of a tax professional. Contact us today to learn more about settling unpaid debts, payment plans, and other options.